I was asked to submit something for a time capsule. I was interested in the idea of an "Alien" interception of the pod. My aliens were anti- aliens and more beautiful creatures, who were friendly, spoke of the mysterious properties of carrot juice, that there were space ships that ran on carrot juice. There were minature aliens that were speks(atoms) in all animals and they communicate (speak) through our animals to Humans. They spoke of the magic properties of brown rice and seaweed that were used as defense weapons and shields.

Who knew that aliens weren't here to kill the black man first, impregnate our women and take over the world. 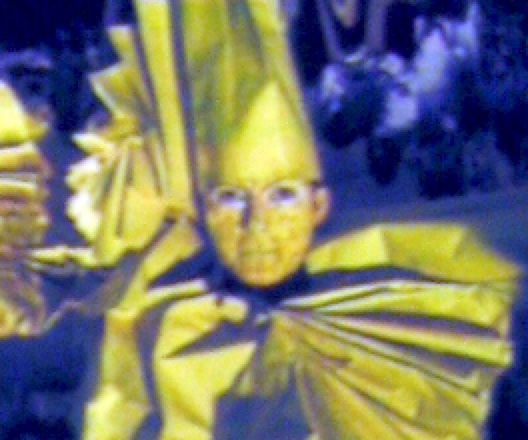 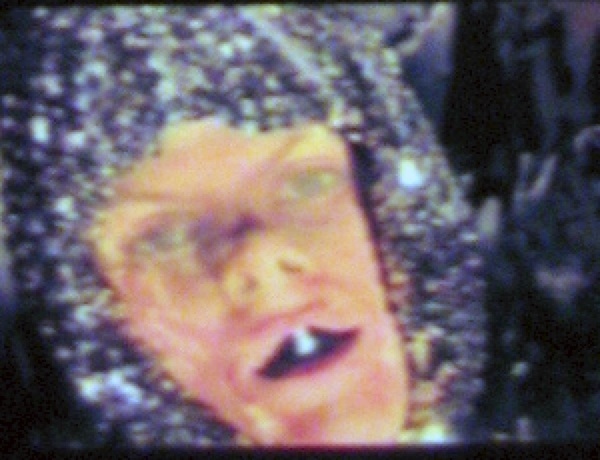 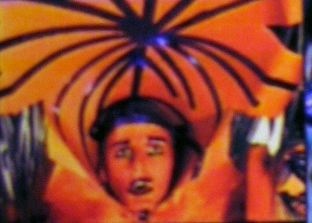 Carrots are the key 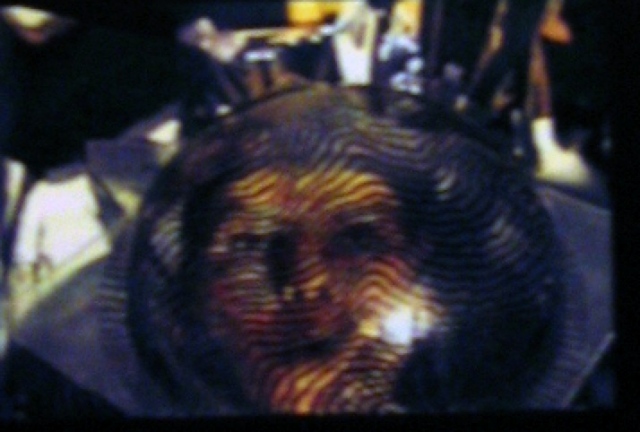 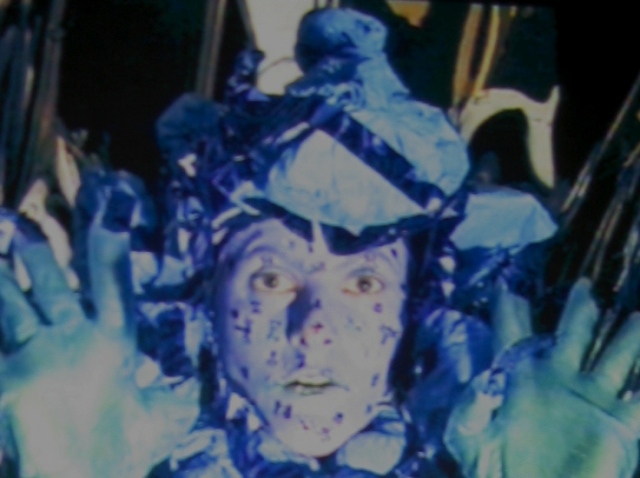 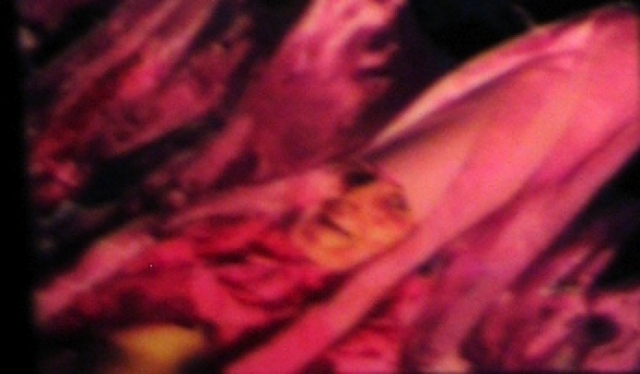 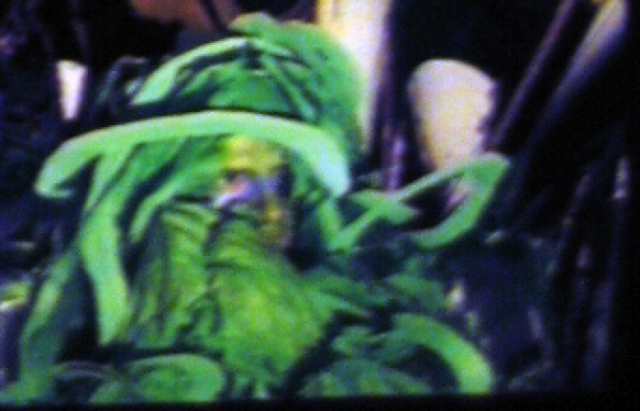