I built a sea cave in my studio, because I wanted to create a mythic space to speak through the octopus. The octopus is the chameleon of the ocean, and it's sense of touch is about mulitplicity of touch, It used touch to actually to feel and to see. The sea itself represented what was mysterious, hidden and sensual throughout Art and Culture. Yet the octopus and the squid were either depicted as a horrible vagina dentata (20,000 Leagues under the Sea), or seducer of women (Hoksai Prints). Are we creating this metaphor of female sexuality and the ocean, to keep female sexuality a hidden mystery, or a buried treasure, to keep it silent? 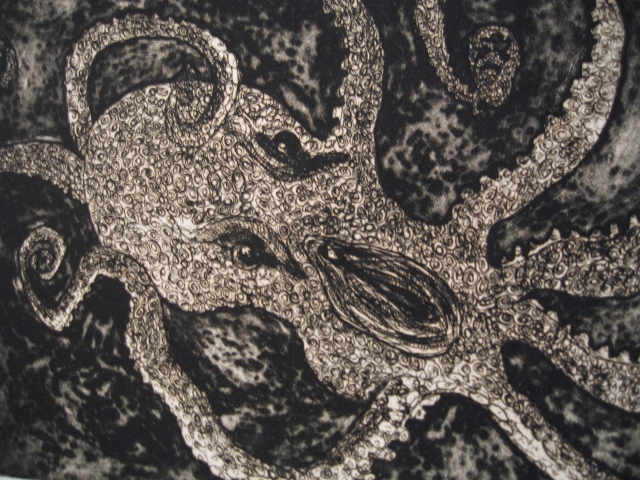 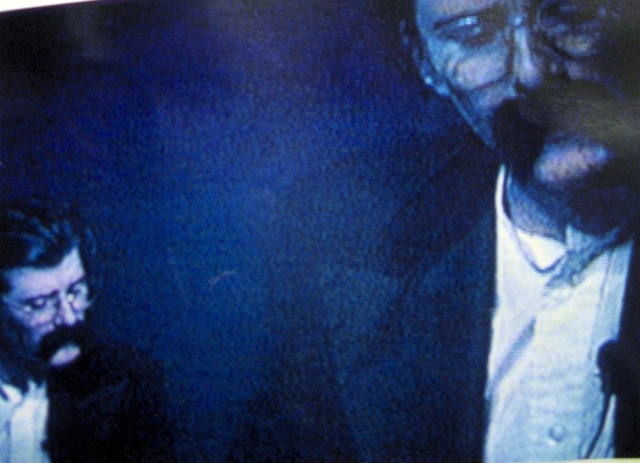 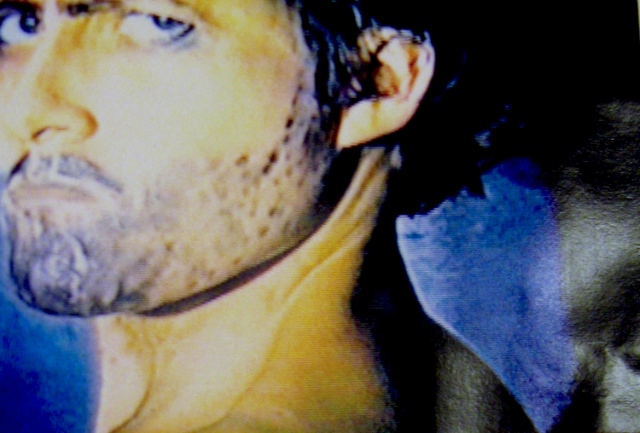