In this video I used found film footage and edited it against the backdrop of my gender play. I dress up like a child and have a pretend baby, I show a career girl washing obsessively to the soundtrack of a 50's instructional video ..."whatever enhances the home is worthy of female attention and study". I disguized my camera in a purse and took it to a stripping club to shoot footage against a info film about caves. Juxtaposing became a way of asking questions about female identity and representation. 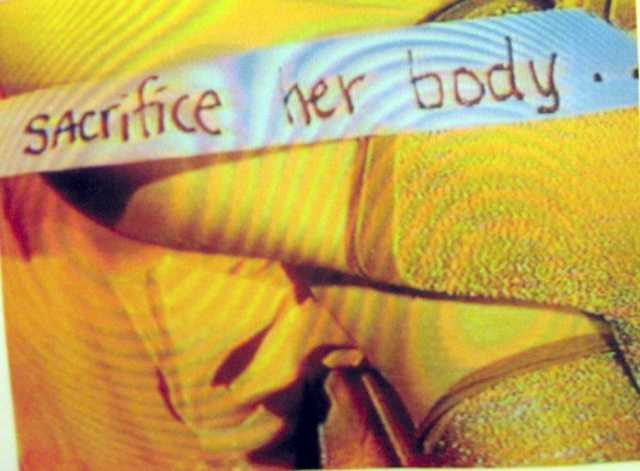 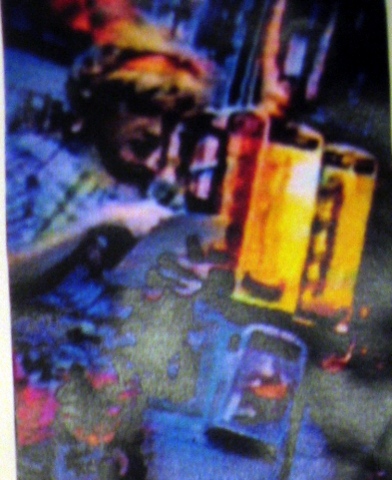